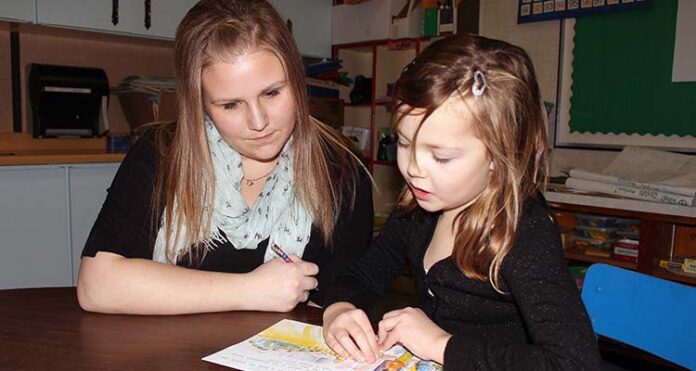 The reviews have ended for two area schools, but one is still at-risk of closing.

Northwest School Division (NWSD) board members met Jan. 18 for a special meeting to discuss the future of Green Acre School in Rapid View and Dorintosh Central School (DCS). It’s felt Dorintosh needs further examination, however, as its current enrolment is at an all-time low of  25.

“I went to the school and I support the school,” said Mark Campbell, the board member for the area. “The enrolment numbers aren’t as high as I’d like to see, but I don’t know if there’s anything I can do as a board member to get those kids in who are not.”

Campbell was referring to 17 students who the board believes live in or near Dorintosh who aren’t attending DCS. Since the school’s numbers are well below the division’s minimum requirement of 51 students to remain open, the board decided enrolment must be up substantially by the fall of 2017 while staff reductions could be a possibility next academic year.

The board based the staffing decisions on several factors including enrolment, the physical condition of each building, cost of transportation and the amount of government grant money earned versus expenses. Also, NWSD director of education Duane Hauk and superintendent of schools Terry Craig met with the review committees.

In Rapid View’s situation, the board was satisfied with what was presented to them and with the current enrolment of 42. They also agreed the school is one of the last attributes that brings the community together and noted it’s well utilized by the public.

“I think the numbers are close enough,” Campbell added. “We ran Dorintosh a lot of years with less than that.”

Meanwhile, Dorintosh mayor John Osborne is concerned about what could happen to the village if the school closes down. He said attracting younger families to move to the area is already an issue and would only be intensified without a place to go to school.

“If the school closes, it doesn’t really leave much in our community,” Osborne remarked.

Osborne, however, also isn’t blind to the fact DCS needs more students. He noted people in the community have also been talking about families who choose to send their children to other schools and why they’re allowed to.

“The only thing we question is, within the rules, they say your kid lives in a school zone and they have to go to the school,” he said. “But, our kids seem like they’re able to go to Meadow Lake and attend schools there.”