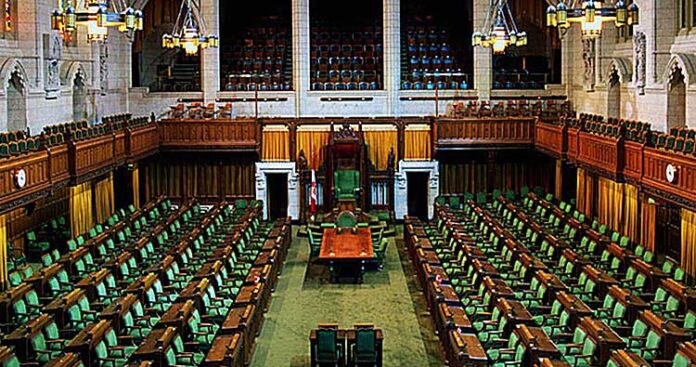 An inquiry into Canada’s missing and murdered indigenous women and girls will launch Sept. 1, and five independent commissioners will lead it.

“It would be great if they could find answers,” said Garson Lake resident Dora Laprise whose sister, Myrna Montgrand, disappeared from La Loche in 1979. “She would have had kids of her own. She would have been about 50 years old now.”

Montgrand – who was 14 years old when her mother reported her missing to the RCMP – is among thousands of women or girls across Canada who were murdered or have gone missing. The inquiry will examine the causes of high rates of violence against them, and the role of various groups like police forces, governments and coroners’ offices. It will last Sept. 1 to Dec. 31, 2018 at the estimated cost of $54 million.

The announcement was made Aug. 3 by justice minister Jody Wilson-Raybould who said the inquiry shows the Liberal government is committed to honouring the lives of missing and murdered indigenous women. She told reporters the commission will play a key role in defining actions needed to protect their human rights.

“We know the inquiry cannot undo the injustices indigenous peoples have suffered over decades, but we can review what’s happened in the past, reflect on our present circumstances and chart a path moving forward,” Wilson-Raybould remarked.

Desnethé–Missinippi–Churchill River NDP MP Georgina Jolibois is supportive of the inquiry and said it’s a step in the right direction. She noted, it’s working toward reconciliation and acknowledges aboriginal issues are being worked on.

“On behalf of the constituency, I will write a letter to the commission and invite them to come to the riding and meet as many constituents in the province,” Jolibois stated.

She also added, Montgrand was her friend and they played together as kids in La Loche. Jolibois hopes the inquiry can lead to positive changes in the future.

“I am hearing a desire for law enforcement to be involved and given the necessary resources to solve cold cases of missing indigenous women from all over Saskatchewan – cases like that of my friend, Myrna, and her family, who want to know what happened,” she said.