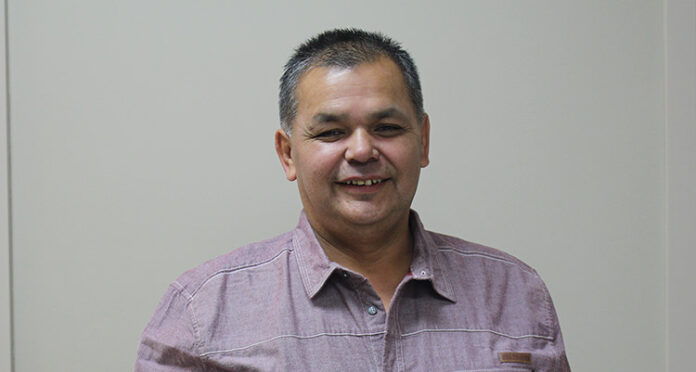 Larry Iron of Canoe Lake Cree Nation has been declared the vice-chief of the Meadow Lake Tribal Council.

During the election held today (Nov. 15) in Saskatoon, Iron received 26 out of 49 votes to officially be named the winner. He beat incumbent vice-chief Dwayne Lasas of Waterhen Lake First Nation who earned 12 votes and Buffalo River Dene Nation’s Renita Noltcho who had 10. One vote was spoiled.

“It’s rewarding because of all the work I’ve done,” Iron said about the win. “A message was sent today and it’s clear we need to make some changes on how we can approach our First Nations and the interactions that need to take place within the tribal council and grassroots. I did a lot of visiting, campaigning and I was out in the communities listening to the issues we’re faced within our nine First Nations.”