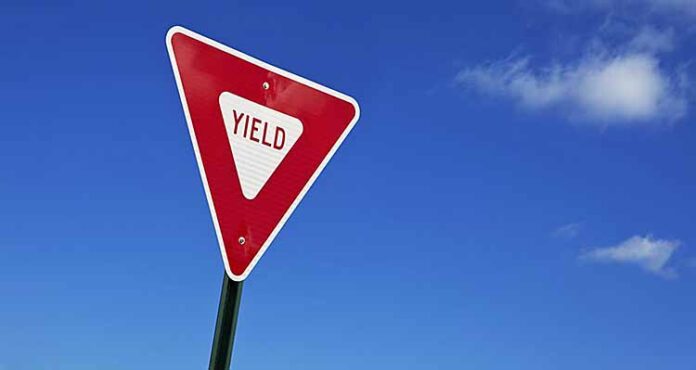 Meadow Lake’s council has yielded when it comes to making a decision on yield signs.

During Monday’s city council meeting, councillor Conrad Read moved to defer a vote on whether or not to conduct a traffic study to review uncontrolled intersections throughout the community. The recommendation to conduct the study came about following council’s Nov. 27 meeting when a discussion was held concerning the possible need for a yield sign at the intersection of Gibson Crescent and Bridger Drive.

“With this traffic study, are you suggesting we hire a consultant to do it?” Read asked.

City manager Diana Burton said the municipality must look at what its options are, adding it’s been some time since a city-wide traffic study has been done.

“My concern would be to spend that kind of money on one or a couple of streets where we may or may not need a yield sign,” Read said. “To spend $30,000, $40,000 or even $50,000 on that would be too much. I could see if this was something internal the city could put together at a fraction of the cost.”

Burton, however, said a traffic study would not be done simply to determine where yield signs are needed.

“Our concern is making one-off decisions without having any justification for it,” she stated. “My understanding is we would look at this for 2019.”

Read, meanwhile, moved to defer the decision until 2018 to allow administration enough time to come back to council with options in terms of cost and whether or not the study can be done internally. Councillor Tom Harrison seconded the motion.

“At our last meeting we were talking about $100 worth of yield signs and now it’s turned into a $25,000 traffic study,” Harrison said. “I don’t think we need to go that far right now. And, if there is a way, I’d hope we could do it internally.”

Burton followed this up by saying the city needs to logically be able to say why it puts traffic signs where it does.

“We should have some policy in place as to why, if we’re not going to have controlled intersections, we would have a yield sign in one place and not another,” she said.

Councillor Glen Winkler also warned his fellow councillors of what the side effects of more yield signs could be.

“Be careful what you wish for,” Winkler said. “If you put up yield signs, it could result in speeding up the traffic on the through streets. It’s not always good news.”