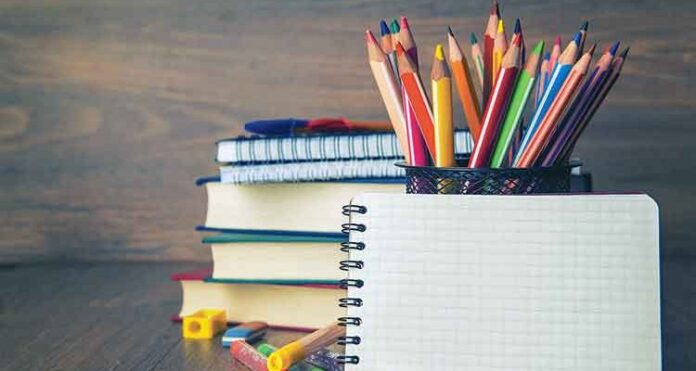 A piece of Dorintosh history will soon become history.

During Tuesday’s (Nov. 26) meeting of the Northwest School Division’s (NWSD) board of directors, approval was given to permanently close Dorintosh Central School because of an ongoing decline in student enrolment. This year the Kindergarten to Grade 8 school boasts only 22 students.

“I met with Dorintosh Central School’s student community council (SCC) Nov. 12 to discuss the ministry’s guidelines and criteria as it pertains to the school review process,” explained NWSD director of education Duane Hauk. “Since that meeting, the SCC decided to give consent for full disclosure and, at Tuesday’s meeting, the board – with consent of the SCC – determined Dorintosh Central School will close at the end of the current school year.”

A similar review process took place at the province’s behest back in 2015, but no action was taken at that time to reconfigure grade levels or to close the school. According to Dorintosh Central School SCC president Carolyn Nolin, however, this time the SCC did not believe it was a fight it could win.

“We felt it was a losing battle for us,” Nolin said. “By going along willingly, we also believe we can be more involved in the conversations regarding what the eventual transition would look like for these kids.”

Nolin went on to say it is the SCC’s desire to see Dorintosh Central’s Culturally Courageous Land-based Leadership program – an initiative that is student-controlled and student-developed – continue wherever the Dorintosh students end up going to school next fall.

“We want to keep the program going, we want to keep the plane we built flying,” she said. “It has been a big plus for our students and for our staff. Unfortunately, what is happening now is something that is out of our control. We have common sense enough to understand it takes numbers to keep a school open, but it is frustrating.”

Hauk said the next step for the NWSD is to establish a transition committee to work with the SCC regarding the future of students and staff, as well as all the resources, materials, furniture and so on currently located at Dorintosh Central. What becomes of the school building itself will also be decided as part of this process.

The current Dorintosh Central School building was opened in 1983. In addition to the 22 students enrolled this year, the school also employs three teachers and two support staff.

“The SCC wants what is right for the kids who are attending this school right now,” Nolin added. “There will be lots of conversations with the board to ensure these kids get to where they need to be. Every student matters and wherever it’s decided they will be moved to, to have our students, teachers and our program still be together would be ideal. This was a huge decision and a very stressful one, but the SCC is grateful to everyone who has supported us and we will do the best we can to make sure this transition goes as smoothly as possible for everyone.”